I Love Kingfishers! … But Who Doesn’t?

It was a somewhat gray day out today, but that didn’t stop the local birds from putting on a show. One of my favorite local birds is the Belted Kingfisher (Megaceryle alcyon). I like all kingfishers, at least all ten species I have seen, but the belted is the only species that makes it into Idaho. Our local hiking trail, Hull’s Gulch Reserve, has two ponds and there is a good chance of seeing kingfishers at least at one of them. For the past few years, they have nested near the upper pond. It appears as if they plan to do so again this year. 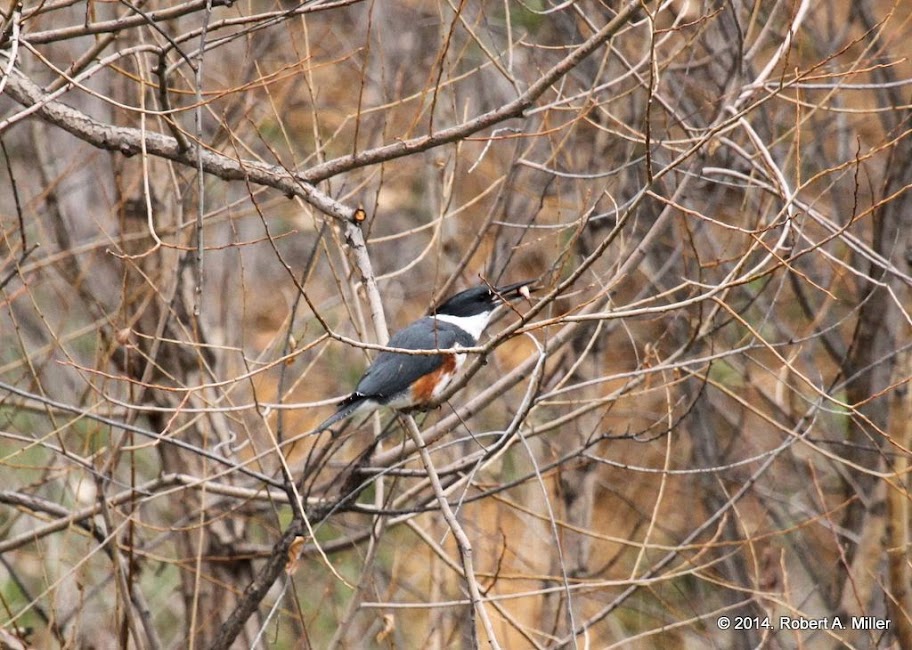 The pair were constantly vocalizing to each other. It appeared as if the male was in a bit more of an amorous mood as he kept his attention on the female, twice moving her off her perch. I can only assume the intent was to mate. 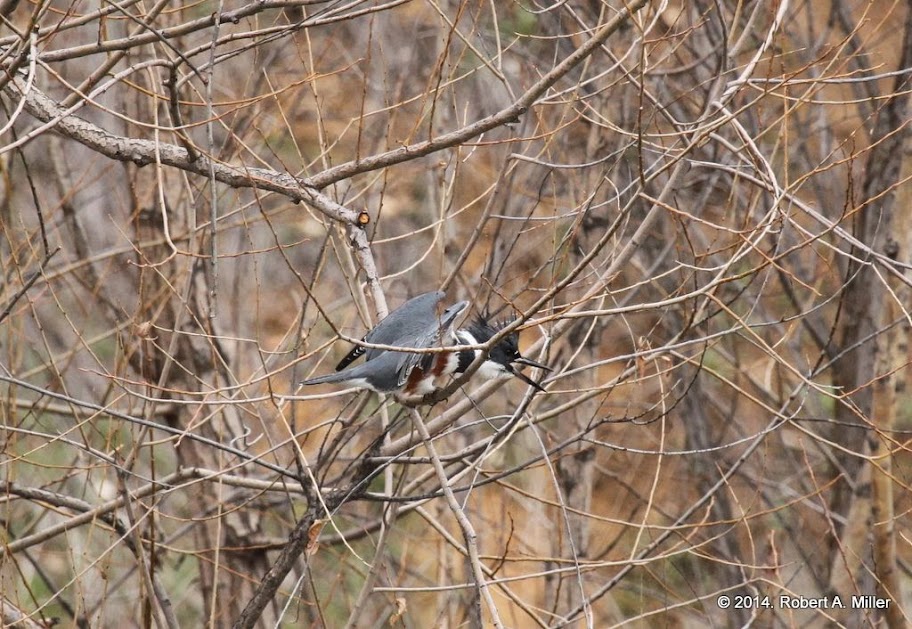 Female kingfisher leaving her perch as the male arrives 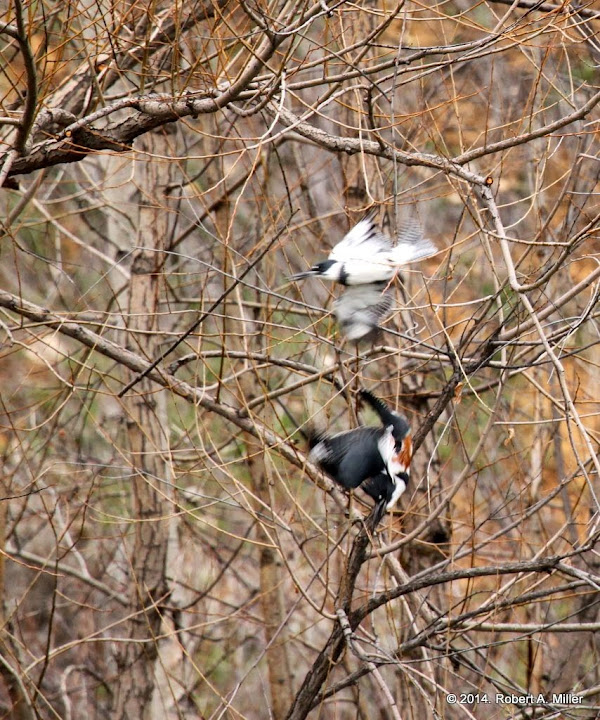 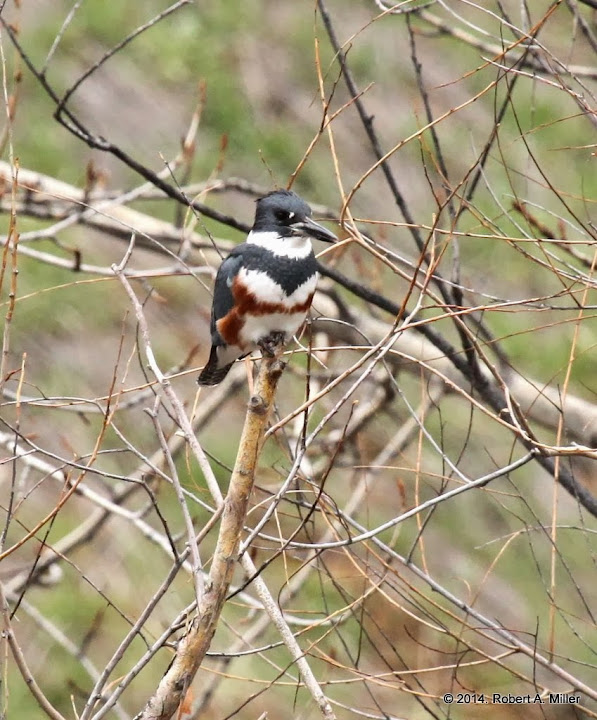 She finds a new perch.

The male twice entered a local nest hole and called from within. This is not the nest hole that they used last year. 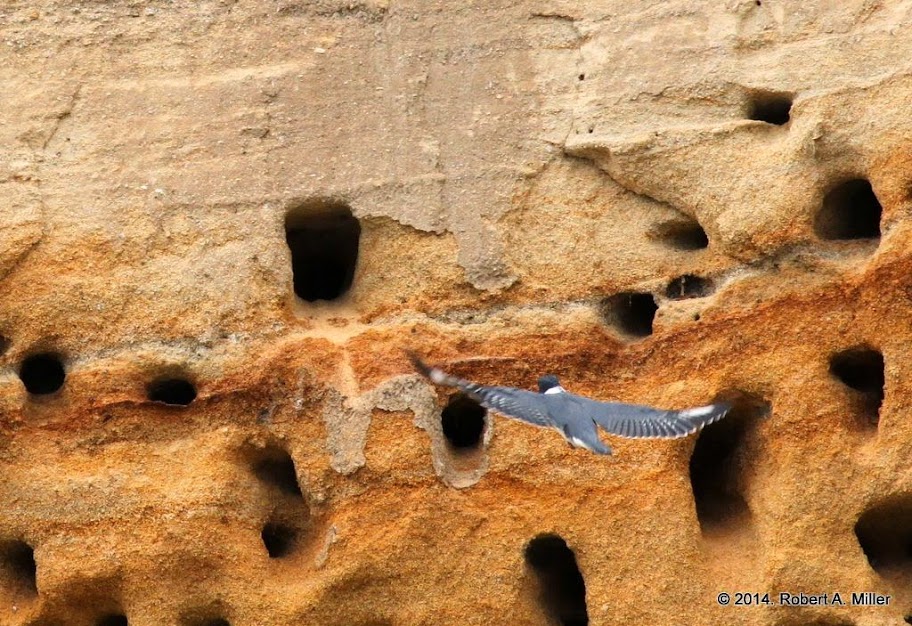 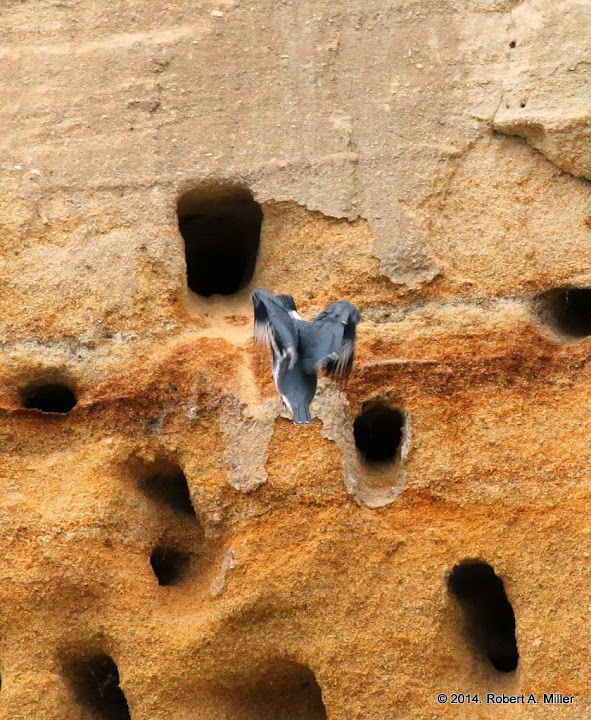 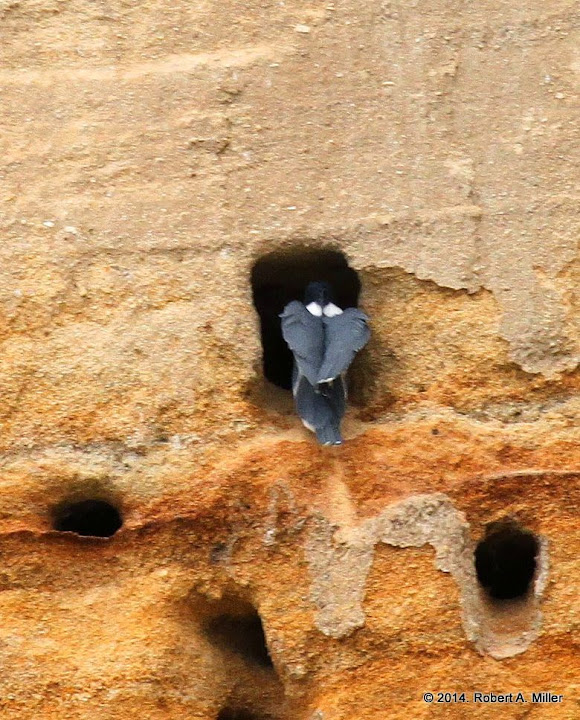 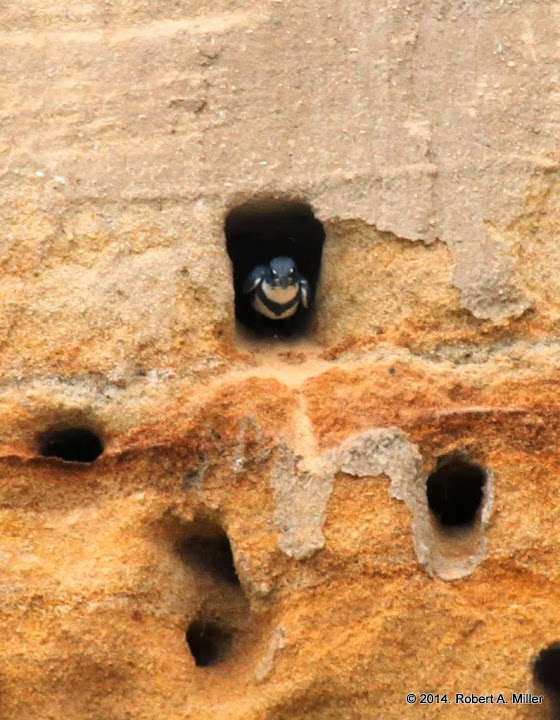 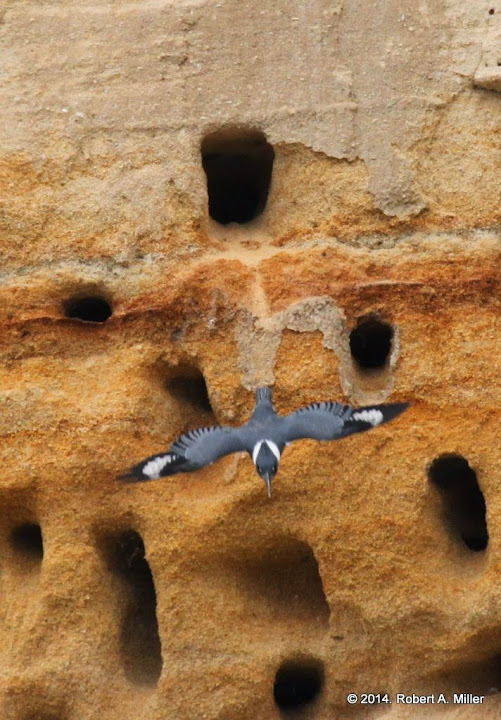 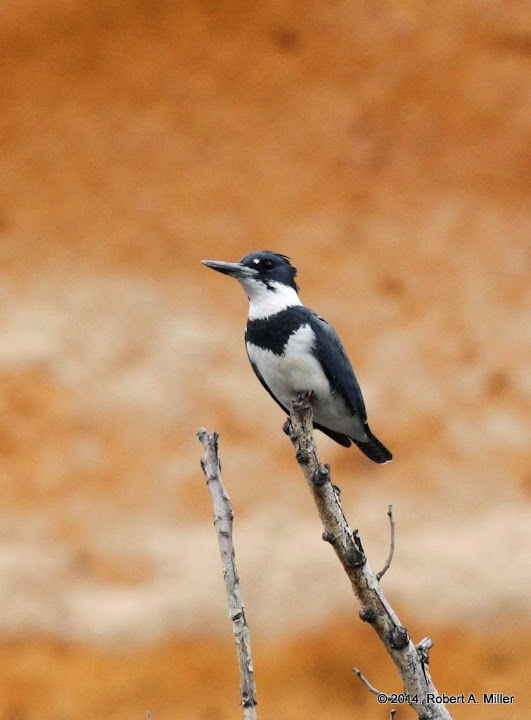 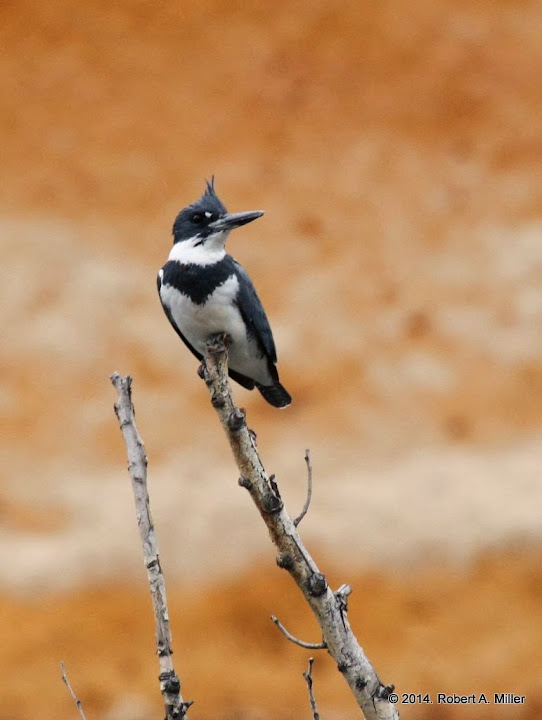 He then turns his attention back to the female, but she was still not interested. 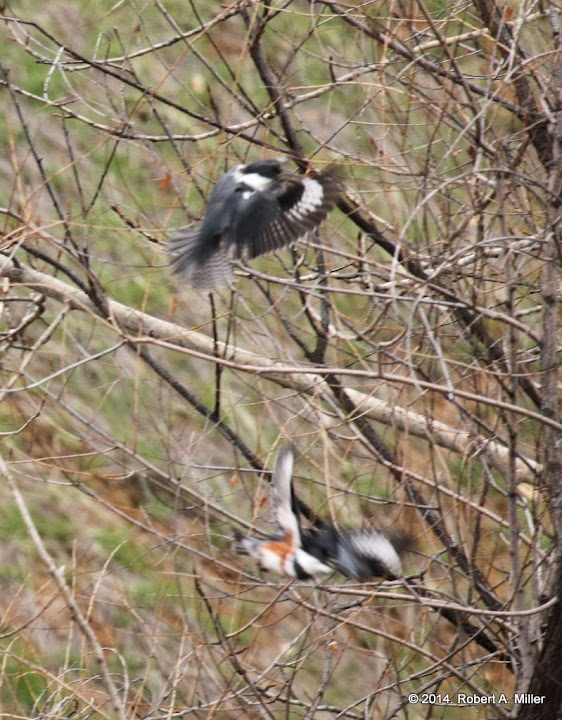 It will be fun to continue watching this pair through the spring and summer.

Great to see Rob, I shall follow with interest. we have the European Kingfisher here in the UK but I have seen the Belted on a few trips across the big pond!

Adrian, the European is not one that I have seen. Maybe I can add it as species number 11?

Always great to see your posts. I am eager to follow.. Was in CA on a business trip - a short one, else would have made to Boise. When are you and Karen making it to India?