I have 14 survey routes to complete over the next few weeks, which should keep me plenty busy. I am able to survey one route a day starting 30 minutes before local sunrise and finishing the route about 10am. I then have to hike back out and move camp to the next survey route. During last year’s surveys, we failed to detect White-headed Woodpeckers on any of the 25 survey routes, but had quite a few Pileated Woodpeckers present. The White-headed Woodpecker is rare in the forest, but we should find at least a few on survey.  We hoped our luck would change that this year.

I departed home in the late afternoon, heading to set up camp at my first survey route east of Idaho City, Idaho. My camp was right at the first point of the survey on a beautiful ridge. Red-tailed Hawks and Common Ravens soared overhead. It was great to be back in the woods. It was cool and breezy, but the clouds from the previous few days were beginning to clear.

In this interaction the female Hairy Woodpecker seemed to be a bit more aggressive and winning the stare-down with the male White-headed. She eventually pushed the White-headed down the branch until it left. She did not pursue. 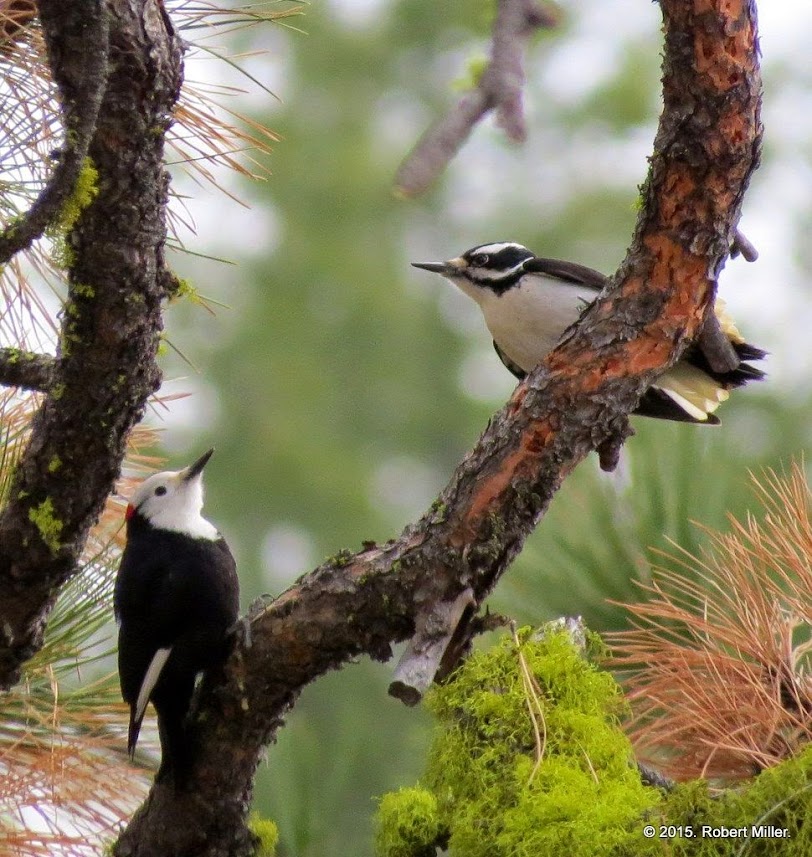 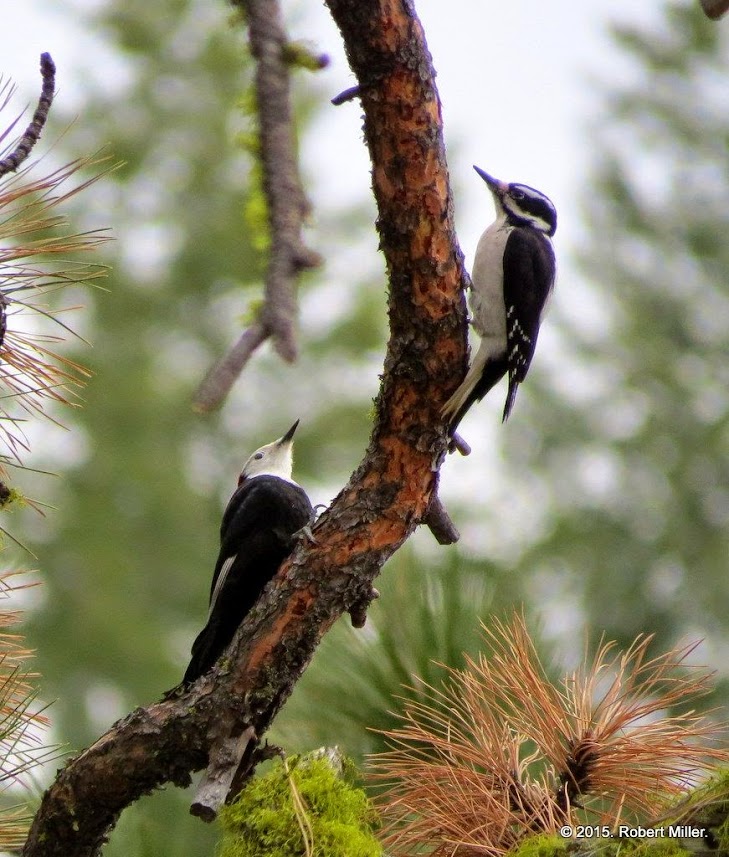 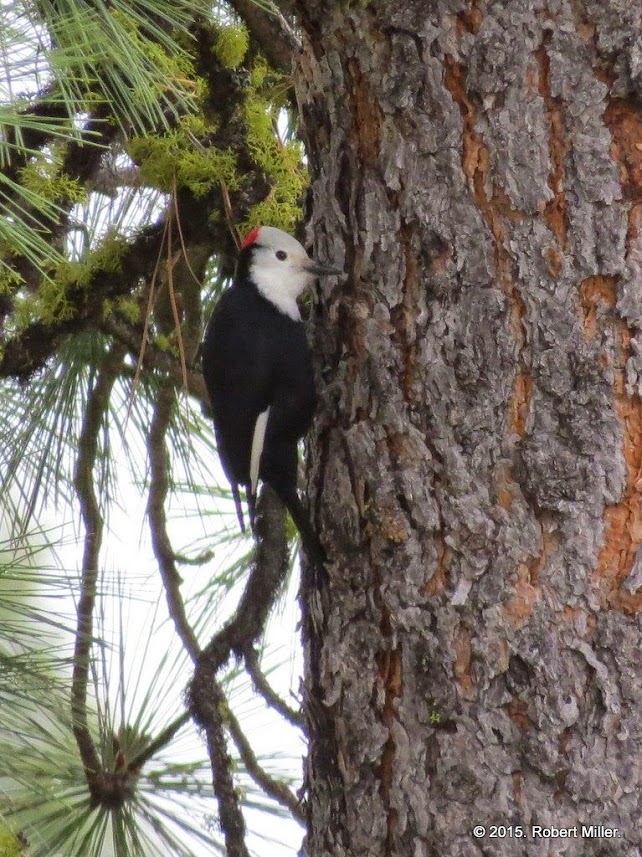 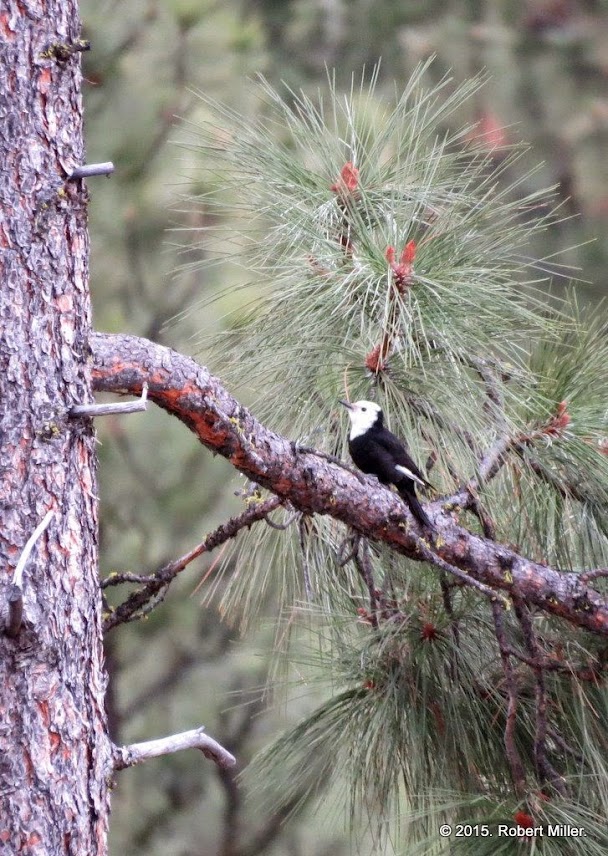 On survey the next morning, I detected the male White-headed at the first point. The drought was over! At one of my later survey points I found a pair of Pileated Woodpeckers each foraging on a dead log, but I only got photos of the male. 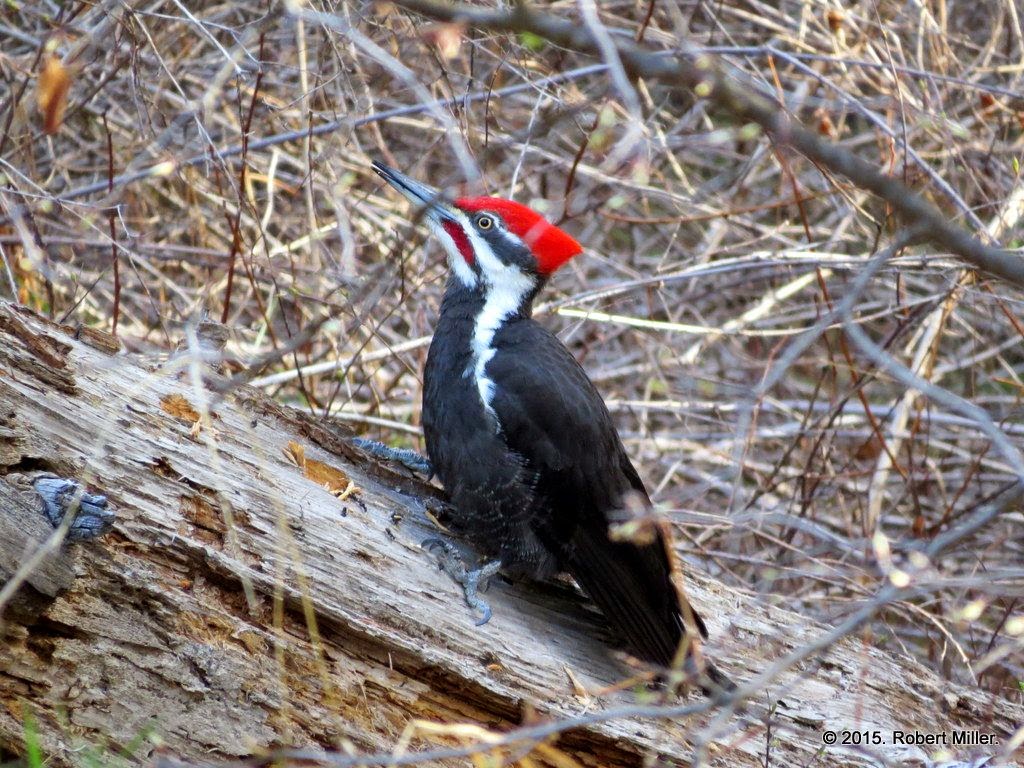 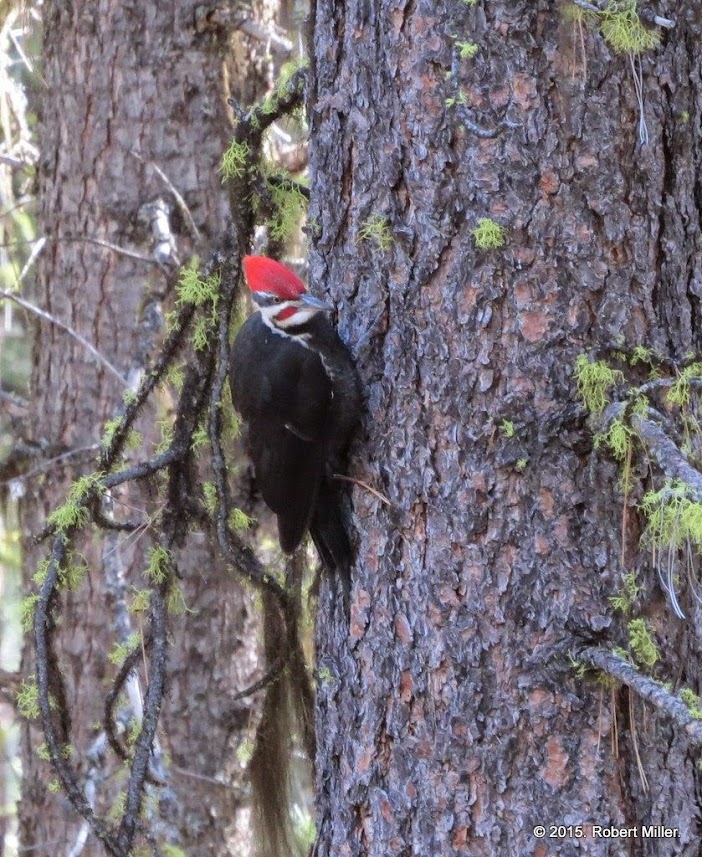 When I arrived back at my camp after the survey, there was also a Pileated in my camp! What a great first day of surveys – White-headed Woodpecker, Pileated Woodpecker, Hairy Woodpecker, and Red-naped Sapsucker among many other cool birds. The other big find was a Barred Owl hooting just before sunrise. This is a very rare breeding bird in this area. Lets see what the second day has in store!

Day 2: My surveys on the second day were along the Warm Springs Ridge, west of Idaho City. Unfortunately, my luck from day one didn’t carry over to day two. I found Hairy Woodpeckers and Red-naped Sapsuckers on survey. After the survey was over and I was hiking back to camp, I did observe Pileated Woodpeckers. I plan for a couple of days off and then launch on six days in a row next week. 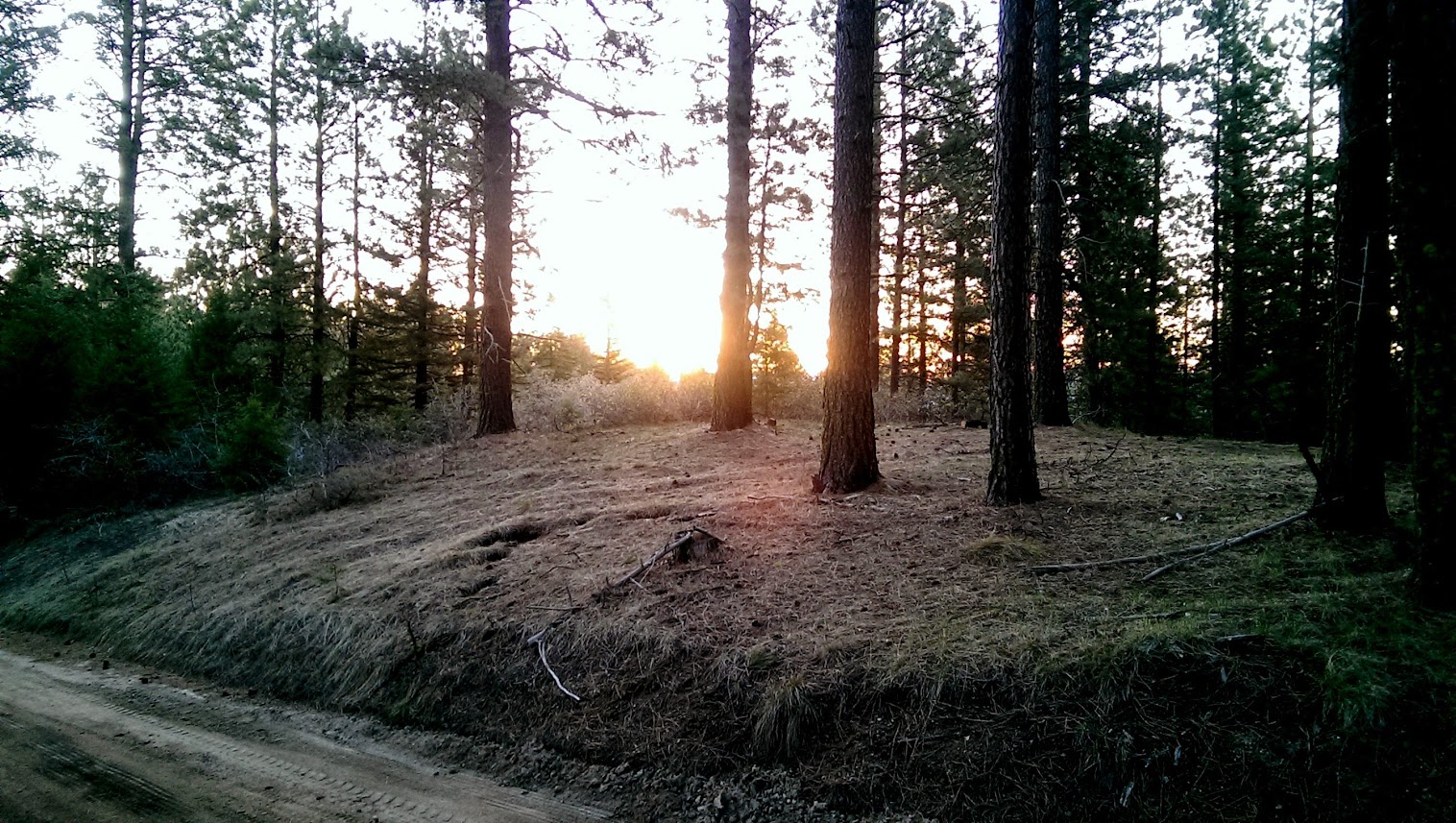 And then … the worlds worst selfie! Maybe I should focus more on smiling than on taking the photo. Ha.Ha. 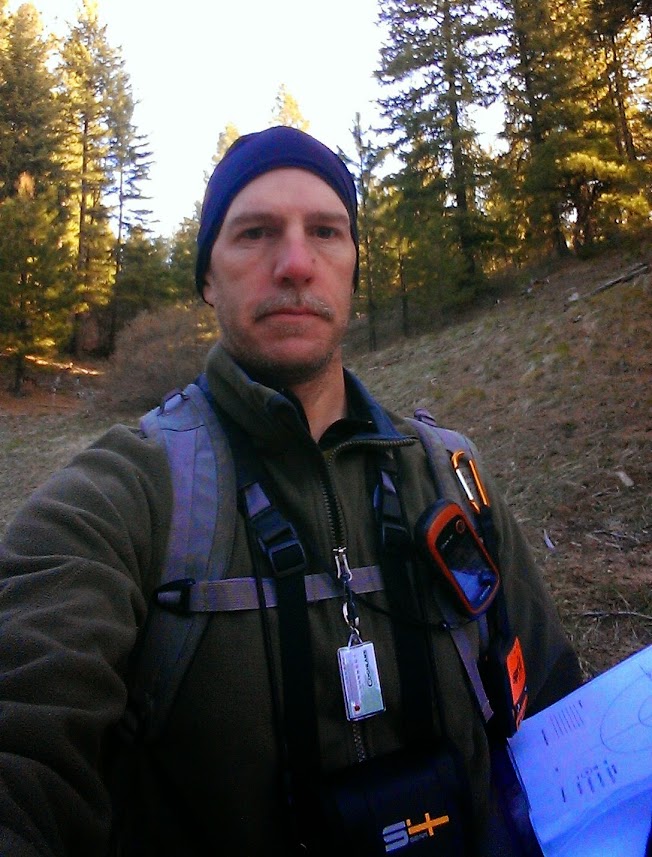