What About the Birds?

Karyn and I just returned from a week long vacation exploring the wilds of Yellowstone National Park. This is our second in a series of posts highlighting some of our observations (previous post - Three Dog, Two Bear Day). Our activities included lots of wildlife watching, meeting with our friends from visits past, and a daily hike.

Many people travel to Yellowstone in the hopes of seeing the large mammals, ourselves included. However, the birding there is also great. We had a great time enjoying the avifauna, some of which was up close and personal.

Many of our most interesting observations included the community of Common Ravens in the park. These intelligent birds are very cunning and quite entertaining. They are often found following bears and wolves. There is even a theory that ravens might actually lead predators to prey.

We had a mix of entertaining observations. In the Yellowstone picnic area a family turned away from the table and their bag of potato chips were gone in an instant. They didn’t even see the bag disappear! On another observation we watched a raven fend off the attacks of six Black-billed Magpies to eventually find their nest. After close to five minutes of attacks, it finally found the nest and flew off with at least one magpie nestling in it’s beak, maybe two. 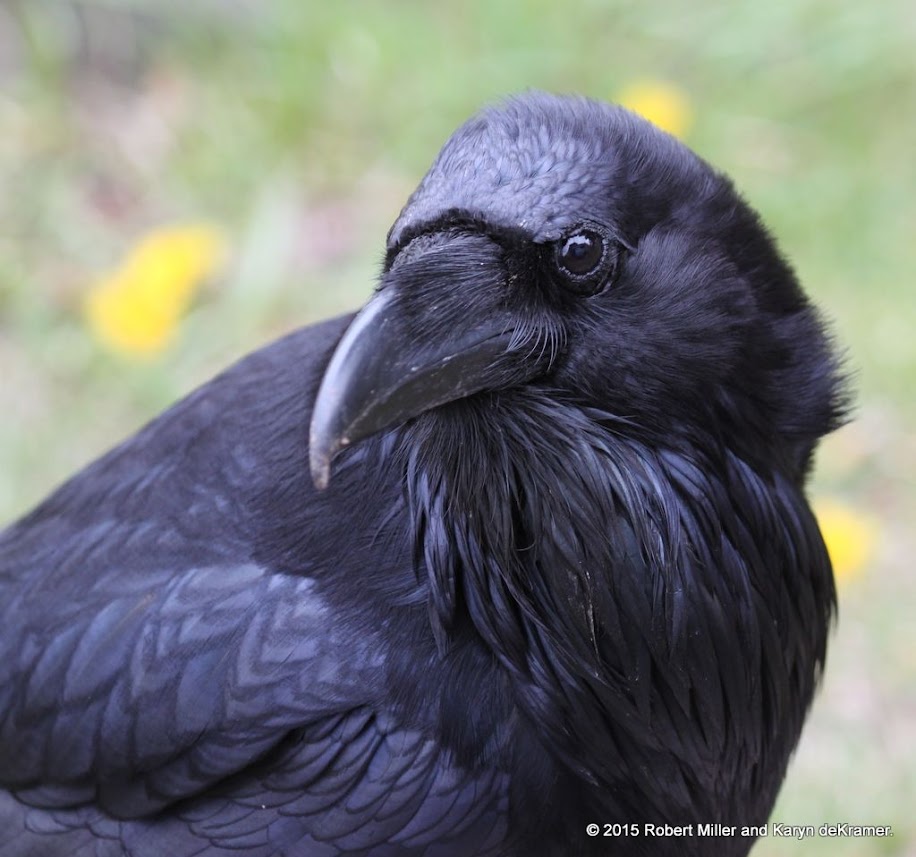 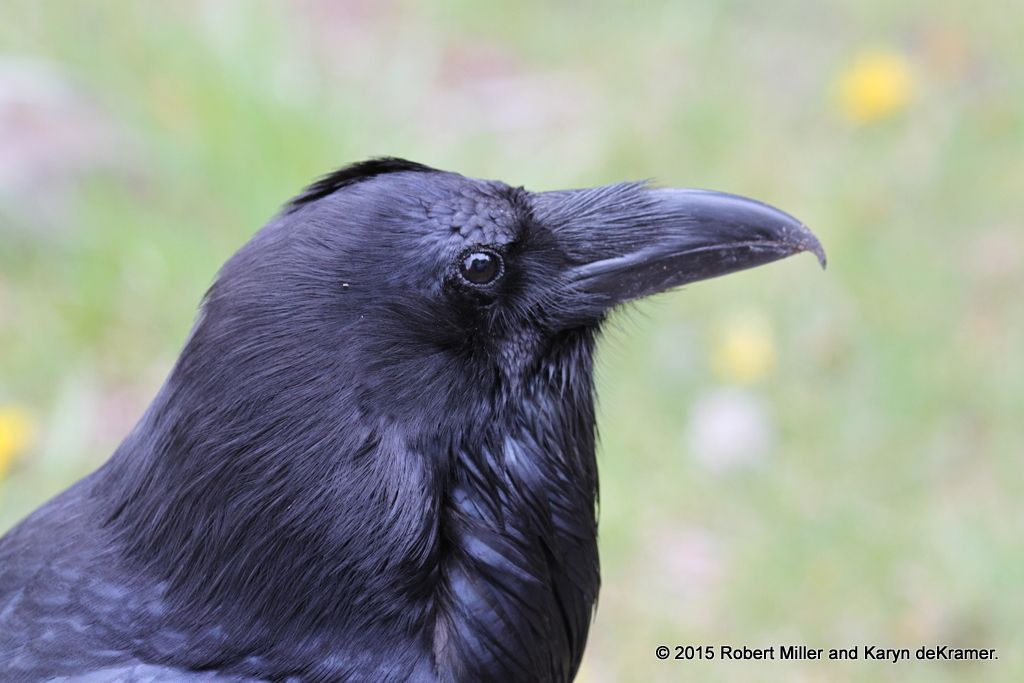 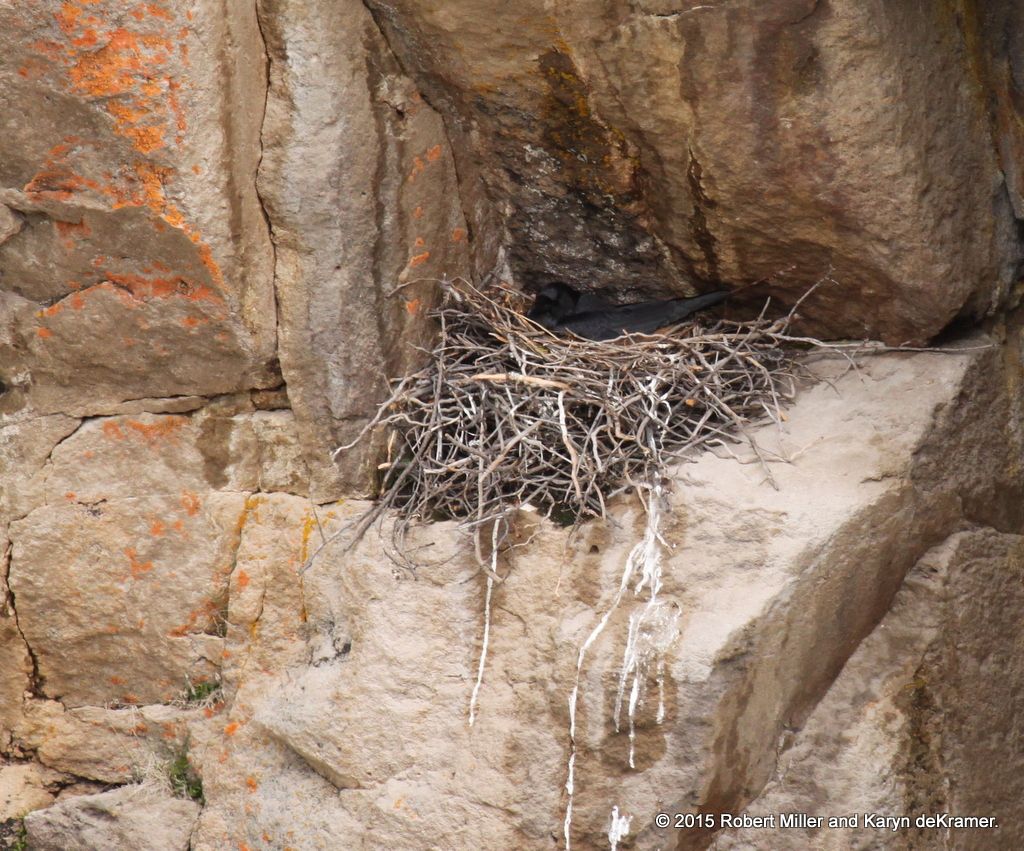 We have watched on previous trips as Common Ravens mobbed Bald Eagles. In my observations over time, it is a common occurrence. However, in the instance of this particular eagle, a group of six Common Ravens were perched behind the eagle. They appeared to be waiting for the eagle to make a kill, that they might then try to steal. When the eagle flew off, so did the ravens. 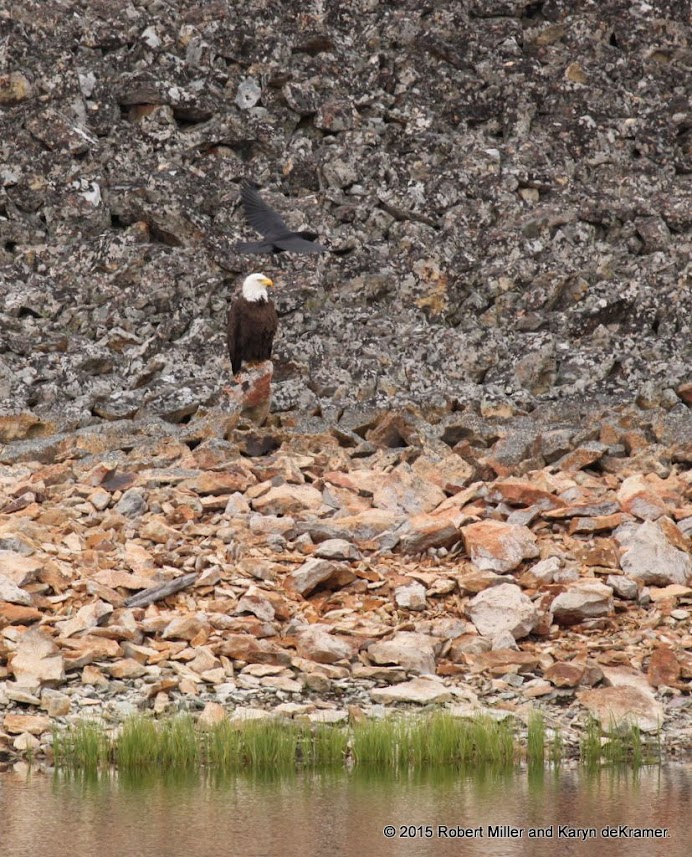 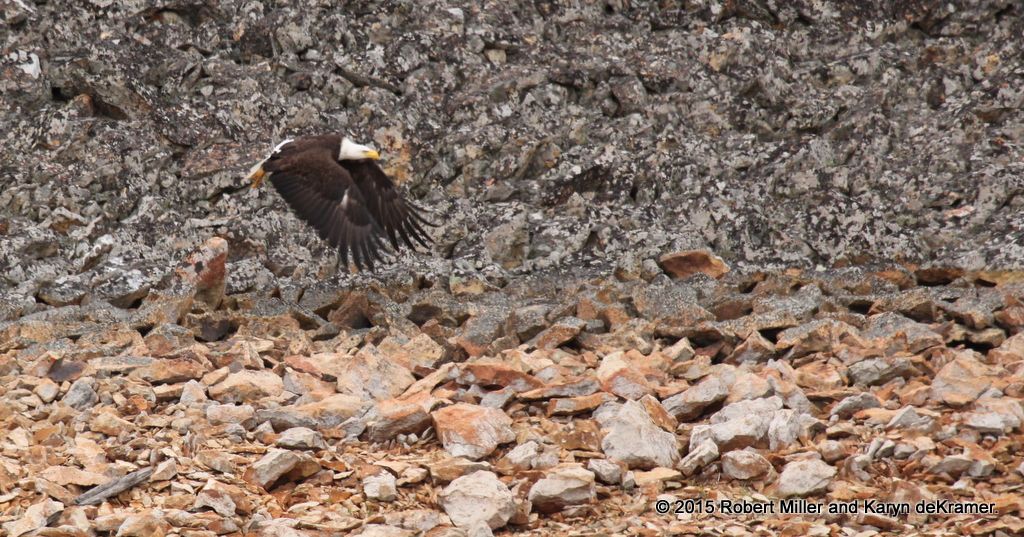 Sticking with Raptors, we once again observed the Peregrine Falcon nest that we found last year (near Tower Falls). We also observed them in Lamar Canyon which brings the total distinct locations we have observed Peregrine Falcons within the park to four. It is always great to observe these birds that just decades earlier were at the risk of going extinct. 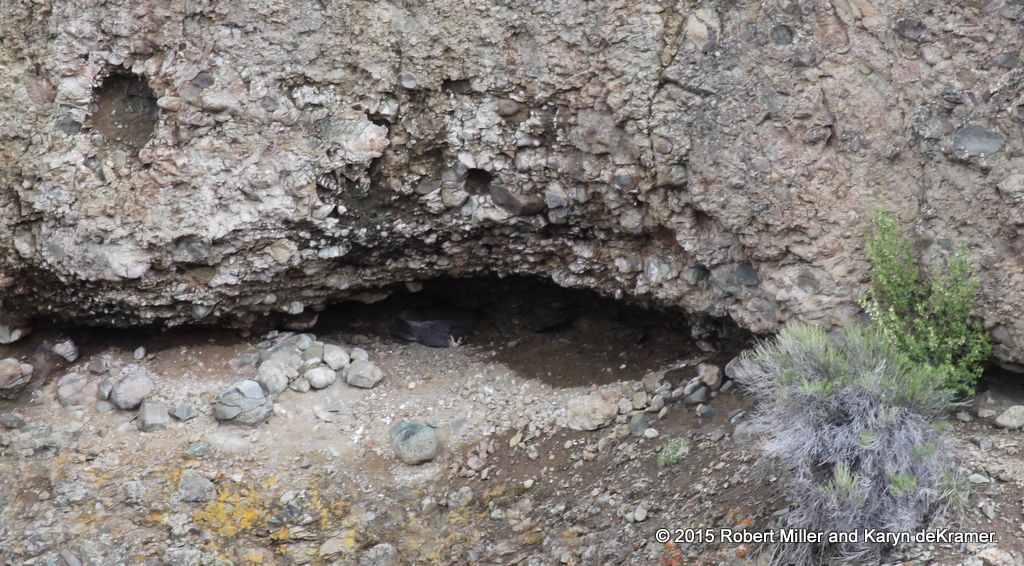 Of course, we observed lots of other birds as well. Here’s a collection of higher quality photos. 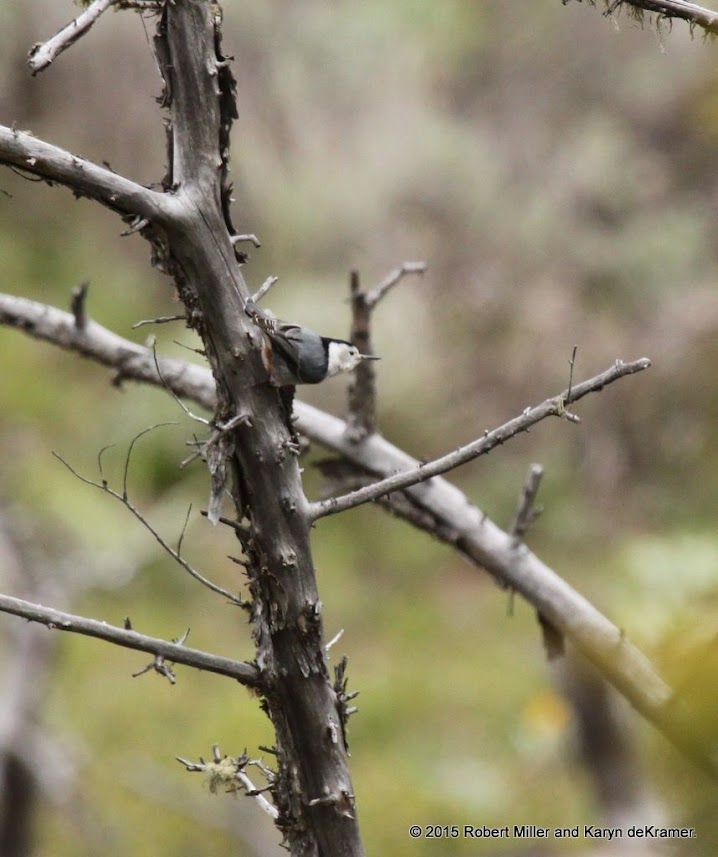 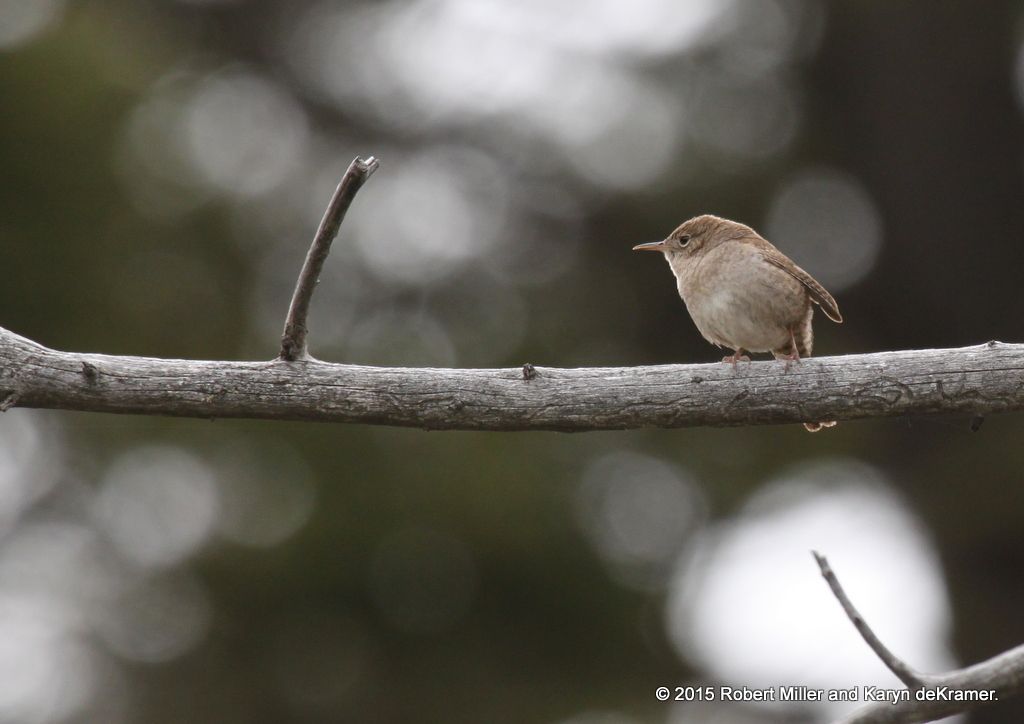 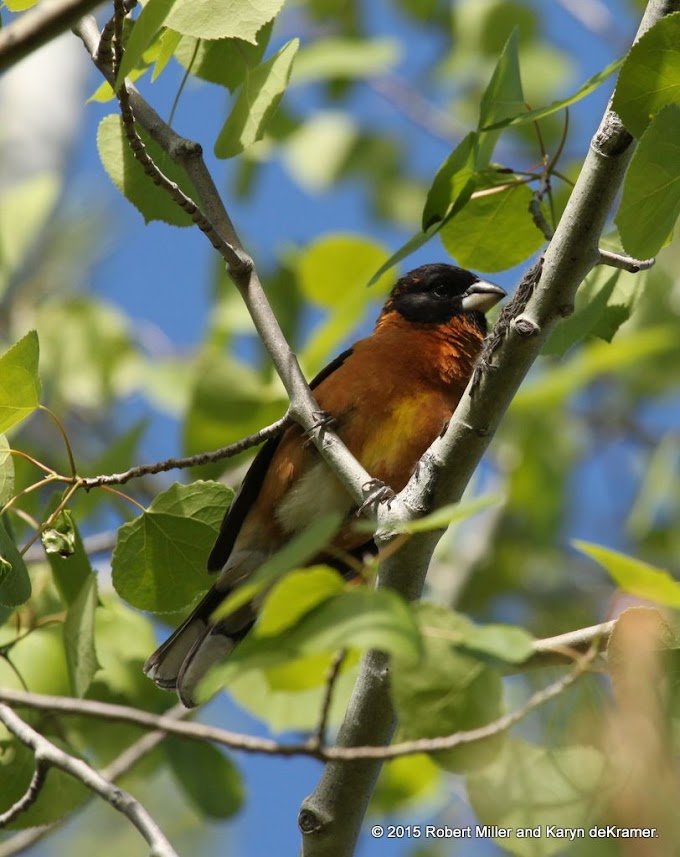 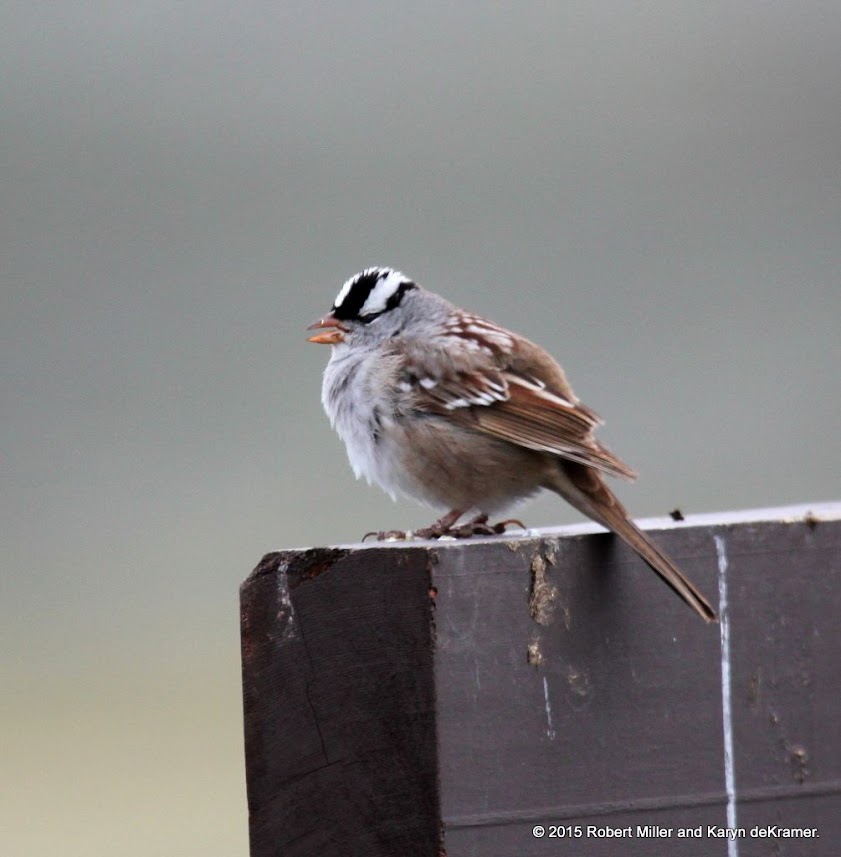 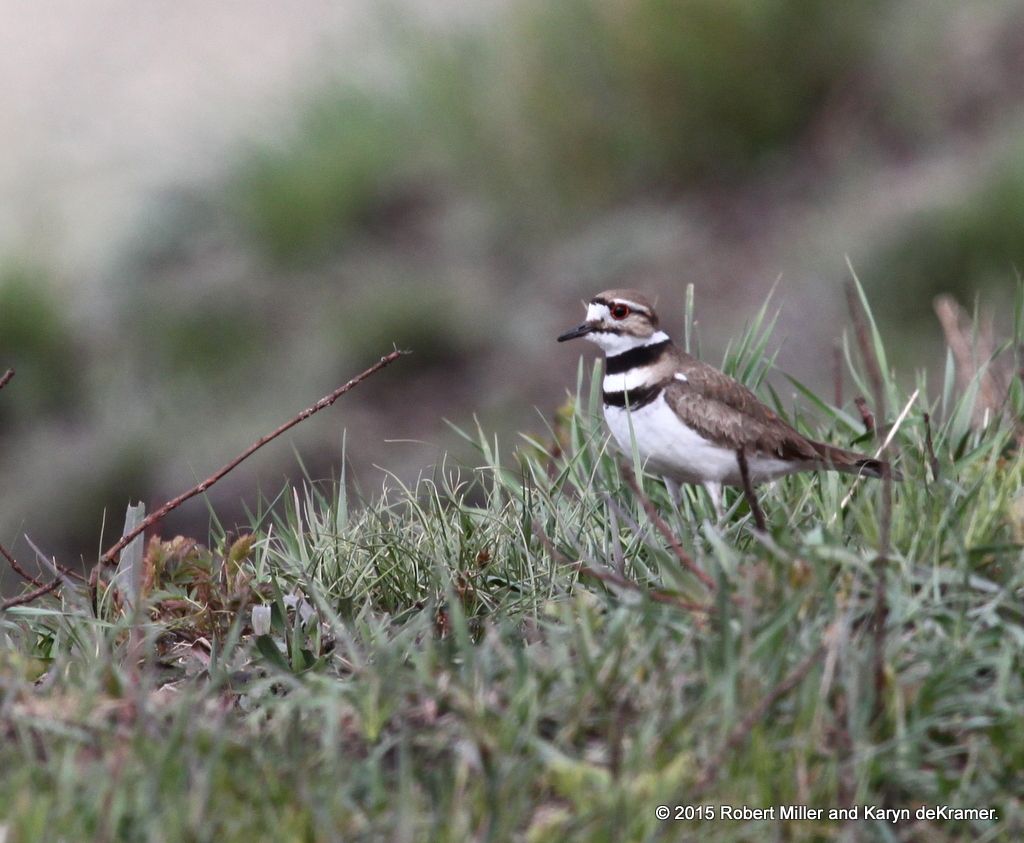 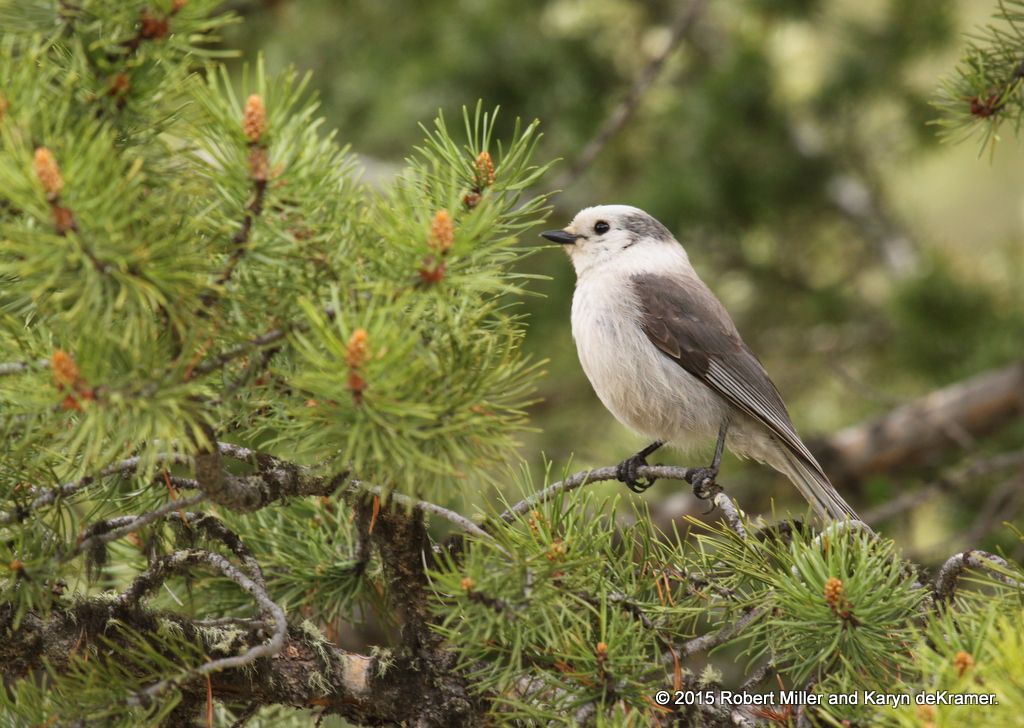 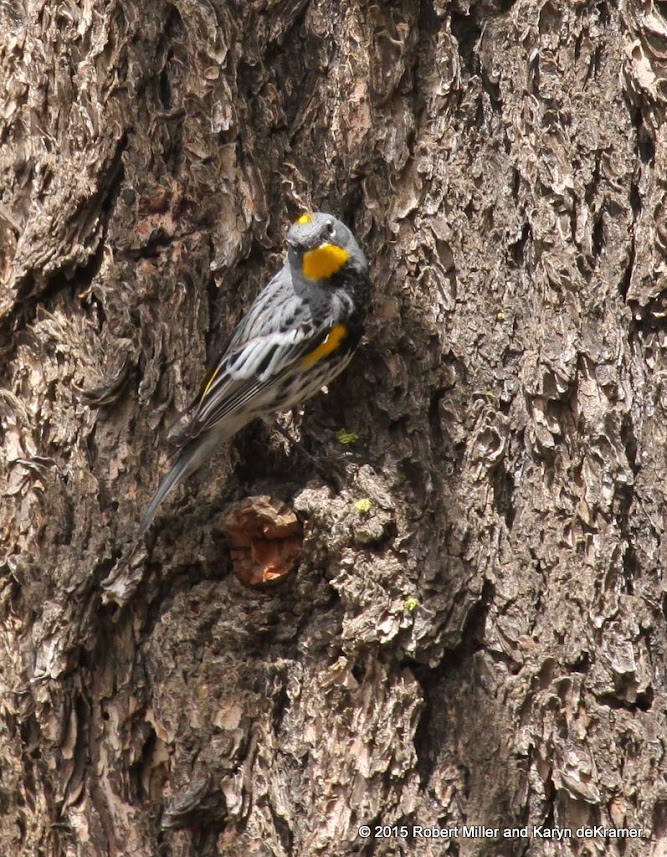 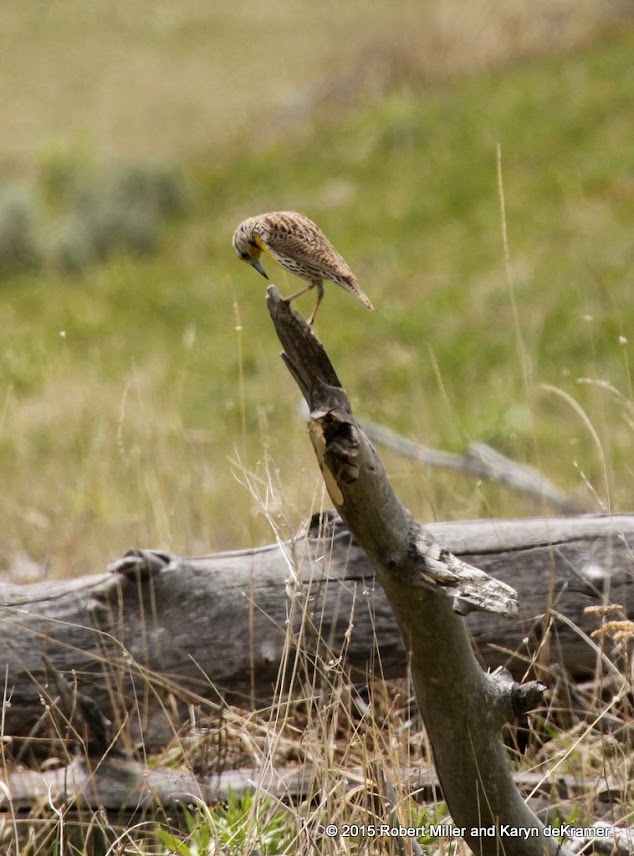 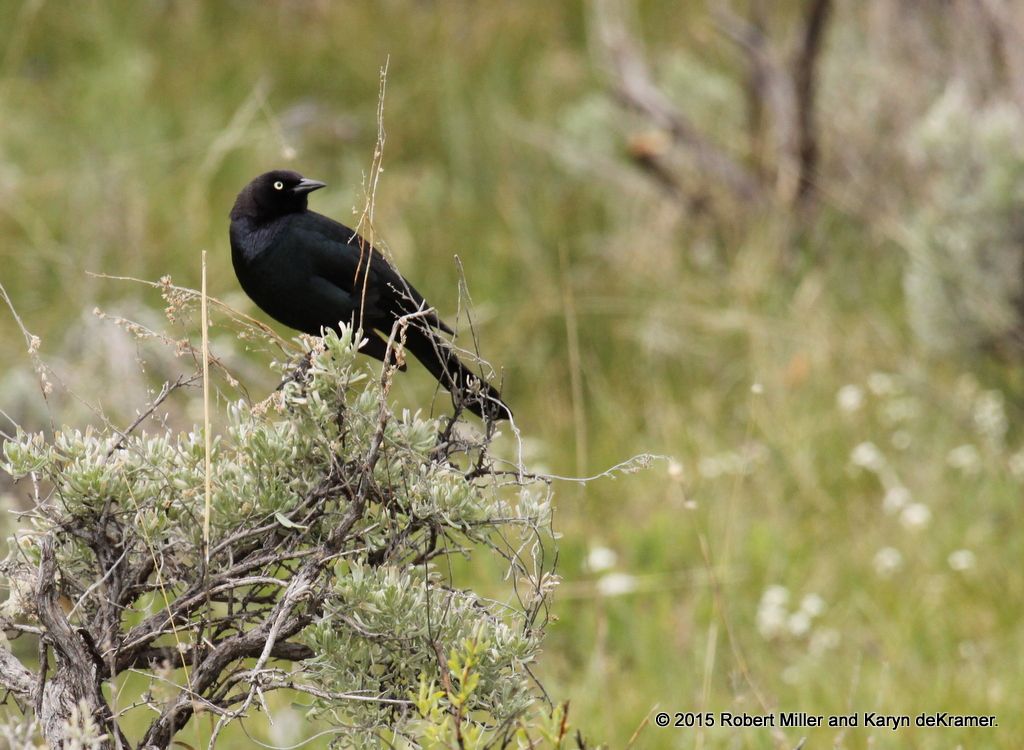 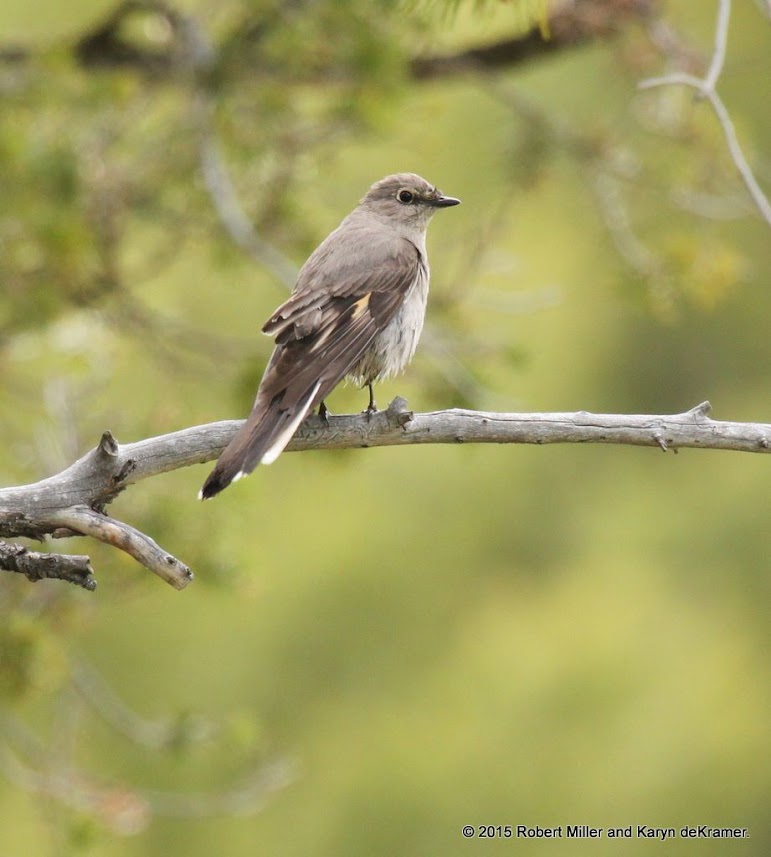 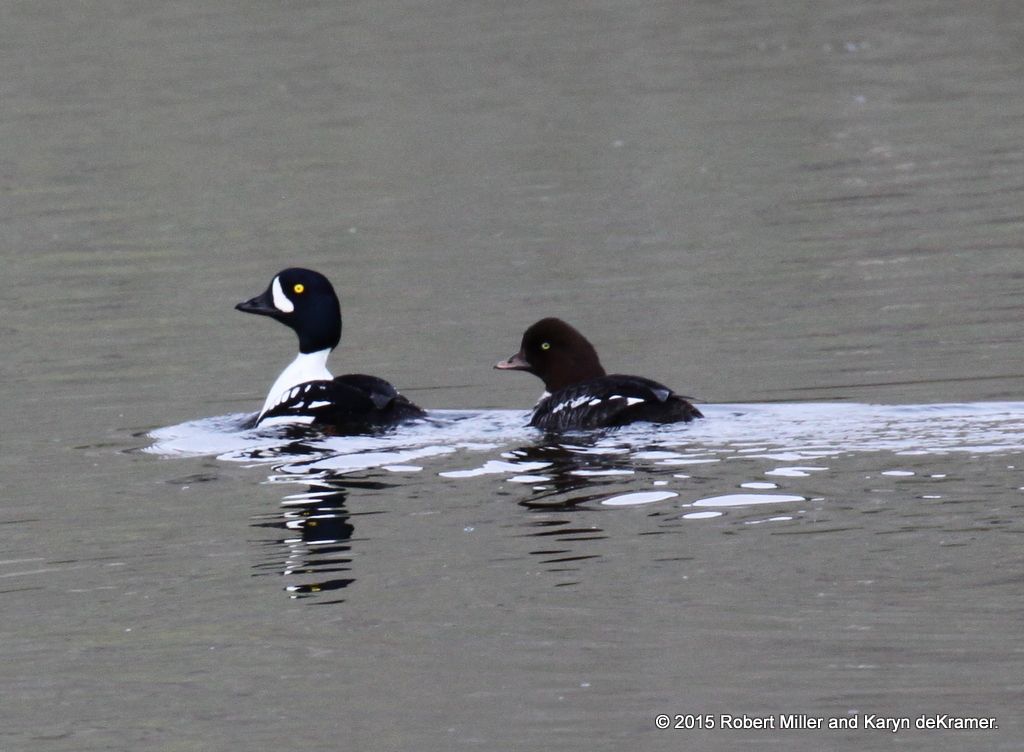 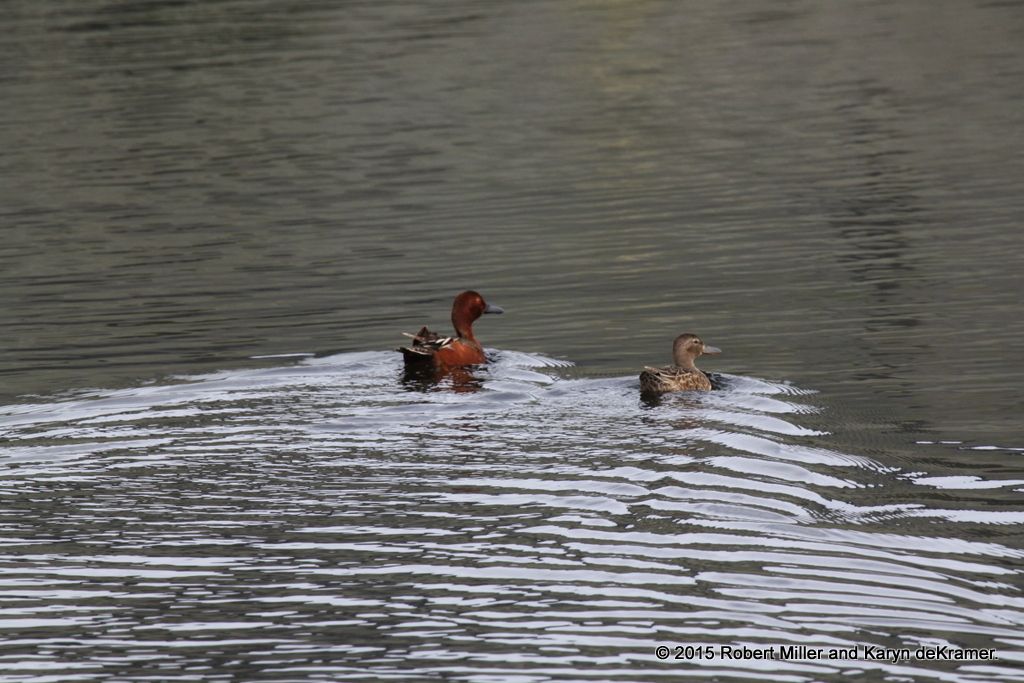 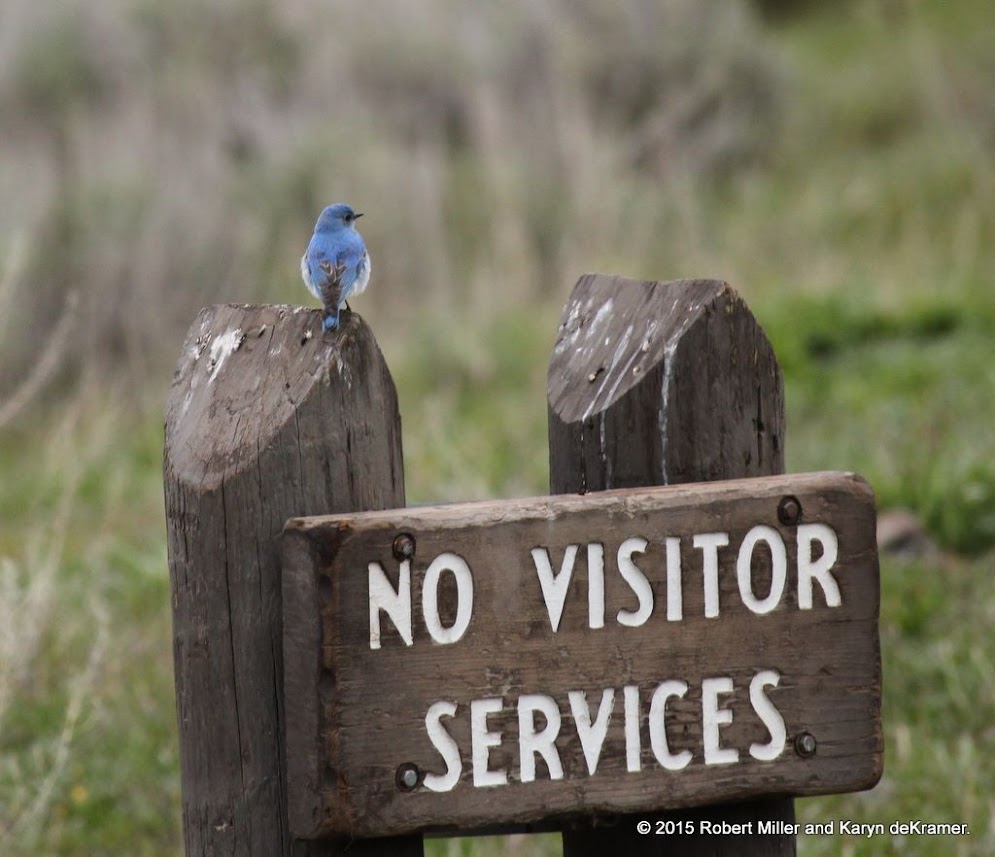